Health benefits of Omega 6:
Contributes to normal blood cholesterol levels and the normal growth and development of children

n-6 PUFA can lower blood cholesterol levels and are important to help ensure the health growth and development of children.

By far the most common n-6 PUFA is linoleic acid (LA), which comprises roughly 90% of the PUFA present in the western diet. LA is an essential fatty acid, meaning that your body cannot make it so you must get it from the foods and drinks you consume. LA is metabolised to form another important PUFA called arachidonic acid (AA)1.

Rich dietary sources of LA include many vegetable oils, nuts and seeds, and products made from vegetable oils such as margarines.

Like many PUFAs, n-6 PUFAs are important structural components of cell membranes which means that they are vital for maintaining cellular health2.

AA stimulates glucose uptake by cortical astrocytes, meaning that it is important for energy metabolism3.

Although far less extensively studied than n-3 PUFA (omega 3), n-6 PUFAs have attracted increasing research attention in recent years which suggests that they may be involved in improving certain aspects of human health.

The potential mechanisms by which LA reduces blood cholesterol include:

1. The upregulation of transfer of LDL-cholesterol (‘bad’ cholesterol) from blood plasma to tissue.

2. An increase in the production and release of bile from the gall bladder thus increasing the breakdown of LDL-cholesterol4.

However, if substituting n-6 PUFA for saturated fatty acids can indeed reduce the levels of LDL-cholesterol in the blood, the most recent systematic reviews and meta-analyses have failed to find evidence of clinically significant benefits to cardiovascular health4,5.

Essential fatty acids are needed for normal growth and development of children.

This may appear to be an obvious health claim since all nutrients in the diet are important for the normal healthy growth of children. However, it derives from the fact that human beings are unable to synthesise LA and must therefore obtain it from the diet. Clinical signs of essential fatty acid deficiency include a dry scaly rash, decreased growth in infants and children, increased susceptibility to infection, and poor wound healing6.

Is the Omega 3 vs Omega 6 ratio important?

Much has been made of the health benefits that may arise from ensuring an ideal ratio of n-3 vs n-6 PUFA. This is essentially an evolutionary hypothesis which maintains that in the past our ancestors consumed a diet that contained a much higher proportion of PUFA than today. Moreover, it is also suggested that early diets contained approximately equal amounts of n-3 and n-6 PUFA.

However, with the increasing industrialisation of food production western diets now contain a much lower proportion of PUFA and the ratio of n-3 vs n-6 has shifted from 1:1 to between 10/20:1 depending on the society concerned. The hypothesis suggests that this shift in dietary composition is responsible for the increases observed in the prevalence of a diverse range of conditions including cardiovascular disease and certain forms of cancer7.

Despite the popularity of this hypothesis in certain quarters it is important to recognise that the evidence to support lacks strength, not least because human diseases have many underlying causes.

Moreover, some researchers have argued that the n-3 vs n-6 ratio is flawed because it relies on assumptions are no longer borne out by the most recent science. For example, the assumption that all n-3 PUFAs are equally ‘good’ and that all n-6 PUFAs are equally ‘bad’, and that n-6 PUFAs have adverse effects upon cardiovascular health8.
Review date: 2/9/2022
Next review date: 2/9/2023 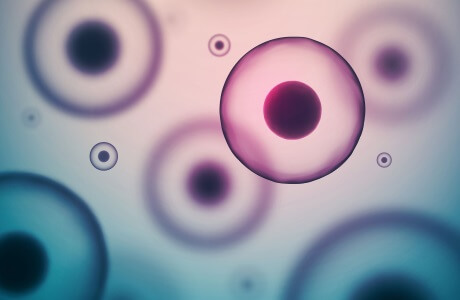 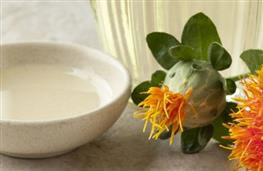 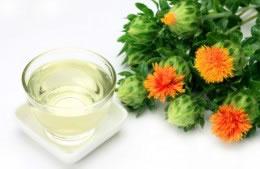 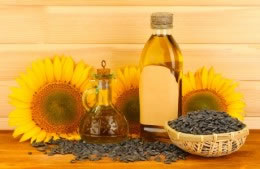 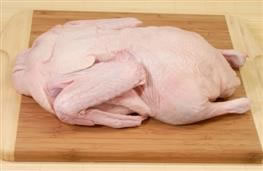 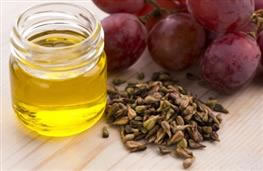 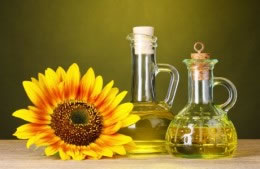