Our bodies are engaged in ‘continuous dynamic healing’ and we need a constant supply of nutrients to enable and support the constant breaking down and re-creation of the 37.2 trillion cells that make us up. 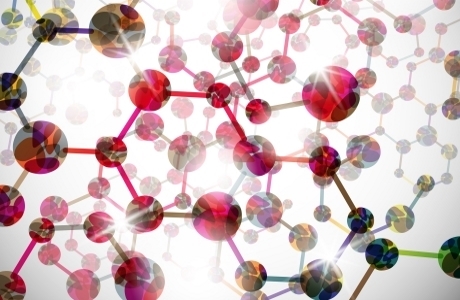 The term vitamin is derived from the words vital and amine as vitamins are required for life.

Vitamins are organic compounds required by humans in small amounts from the diet.

Vitamins are essential for the normal growth and development of a multicellular organism.

Once growth and development are completed, vitamins remain essential micronutrients for the healthy maintenance of the cells, tissues, and organs that make us up. 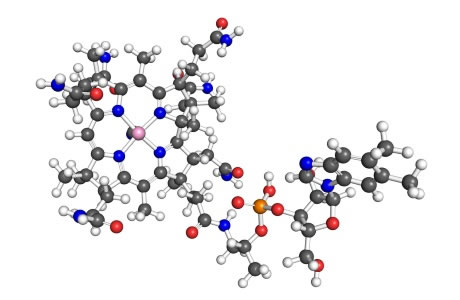 The value of eating a certain food to maintain health was recognised long before these vitamins were identified.

Famously in 1747, the Scottish surgeon James Lind discovered that citrus foods cured scurvy, a particularly deadly disease in which collagen is not properly formed, causing poor wound healing, bleeding of the gums, severe pain, and death.

In 1753, Lind published his Treatise on the Scurvy, which recommended using lemons and limes to not only cure but prevent scurvy, which was much later adopted by the British Royal Navy.

Later it was discovered that vitamin C was the vital micronutrient that ended the scourge of scurvy.

During the late 19th and early 20th centuries, the use of deprivation studies allowed scientists to isolate and identify a number of vitamins.

Lipid from fish oil was used to cure rickets in rats, and the fat-soluble nutrient was called "antirachitic A". Thus, the first "vitamin" bioactivity ever isolated, which cured rickets, was initially called "vitamin A"; however, the bioactivity of this compound is now called vitamin D.

Minerals are elements that originate in the Earth and cannot be made by living organisms.

Plants obtain minerals from the soil, and most of the minerals in our diets come directly from plants or indirectly from animal sources.

Dieticians recommend that dietary minerals are best supplied by eating specific foods rich with the minerals of interest.

Some minerals such as iodine are described as trace elements as we need them in such small quantities however they are still vital to preserve our lives. 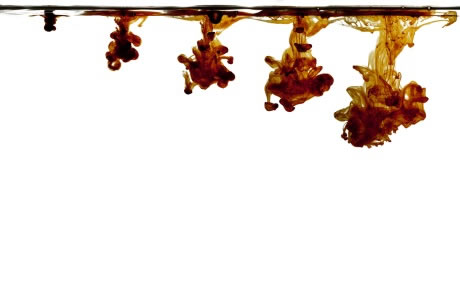 Minerals are predominantly used by the body to: build strong bones and teeth, control body fluids inside and outside cells, regulate our heartbeat and turn the food we eat into energy.

Minerals also maintain the internal balance of our bodies so they we remain in a stable and healthy state when external conditions around us change.

Minerals play an essential role in the communication between our cells, for example calcium acts as a messenger between the cells of our brain.

Phytochemicals/polyphenols are chemicals produced by plants. These are the chemicals that plants use to defend themselves against disease.

For example, plants protect themselves against bacteria, fungi, viruses and cell damage with phytosterols, carotenoids, flavonoids, isothiocyanates and similar chemicals.

Research has shown that these same chemicals can prove equally beneficial to the human body, helping in areas like cancer, heart disease and diabetes prevention.

The National Cancer Institute has determined in laboratory studies that more than 1,000 different phytochemicals may possess cancer-preventive activity. 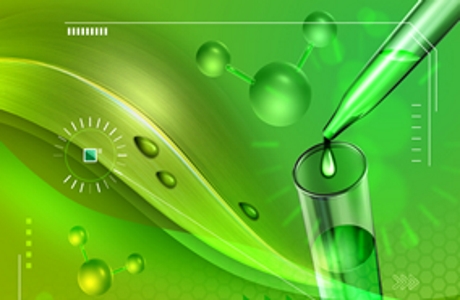 The NCI has more than 400 potential agents under investigation and is sponsoring more than 65 Phase I, Phase II and Phase III chemoprevention trials. These involve various substances or their mixtures, many of which are food-borne phytochemicals.

Phytochemicals are often accredited as being antioxidants, however their antioxidant (cleansing) activity is far less powerful than their positive influence on cell signalling. Healthy cell signalling is vital in the prevention of the distortions that lead to cancer.

We have also highlighted some specific phytochemicals from within these groups such as quercetin as studies have been conducted into them specifically.

Evidence that very high doses in the form of supplements of individual phytochemicals are beneficial is inconsistent and weak adding to the argument to eat naturally to maximise the as yet not fully understood interactions between phytochemicals.

Macronutrients are protein, carbohydrate fat and fibre. These are required in large amounts for the growth and maintenance of all our cells, tissues and organs, they are also required to create the energy our bodies require on a daily basis.

Protein is involved in growth, repair (healing) and general maintenance of the body.

Carbohydrates when broken down into glucose are usually the main energy source for the body. 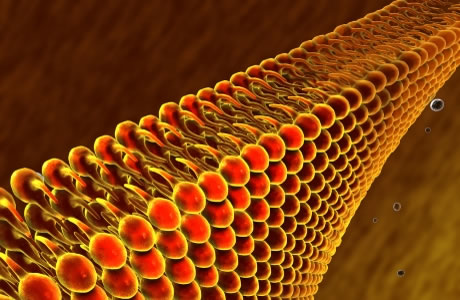 Fats are also a rich source of energy, a key component of cell membranes and signalling molecules and insulation for our neurons (a cell that transmits information around our bodies).

The two fatty acids that are essential to maintain our health are omega 6 and omega 3 and they play a significant role in the reduction of: bad cholesterol, heart disease, strokes, Alzheimer’s and skin conditions.

There are other fatty acids such as conjugated linoleic acid and lipoic acid which whilst being considered non-essential, have been shown to have significant health benefits.

Checkyourfood.com provides data on the most potent forms of omega 3 and 6 found in ingredients. 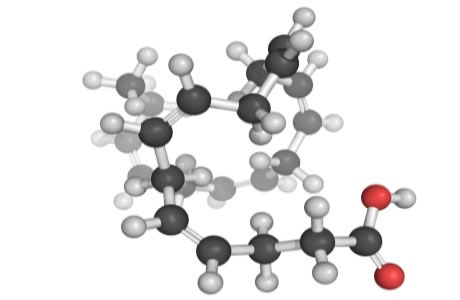 Twenty percent of the human body is made up of protein. Protein plays a crucial role in almost all biological processes and amino acids are the building blocks of it.

Of the 20 amino acids that exist we require 9 in our diets as our bodies cannot create them, checkyourfood.com provides data on these 9 along with an approximate RDA that a user can modify to their body weight range, age and gender.

A large proportion of our cells, muscles and tissue are made up of amino acids, meaning they carry out many important bodily functions, such as giving cells their structure. 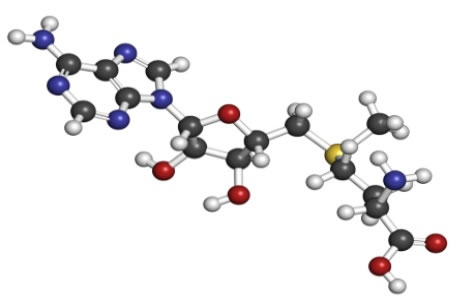 They also play a key role in the transport and the storage of nutrients. Amino acids have an influence on the function of organs, glands, tendons and arteries.

Essential amino acids are vital for healing wounds and repairing tissue, especially in the muscles, bones, skin and hair as well as for the removal of all kinds of waste deposits produced in connection with our metabolism.

We have a pool of available free amino acids that our bodies can utilise at any time. This pool is exchanged three to four times a day and so must be maintained to keep our metabolism functioning at its peak.

Recently a research scientist from the Fraunhofer Institute for Cell Therapy and Immunology IZI in Leipzig, Germany, has discovered that simple, natural amino acids work better than antibiotics at treating infections, and they do not cause harm to healthy cells in the body. This is the likely reason for the effectiveness of the chickens foot jelly my dad was given when he had whooping cough.

A lot is said about the positive effects of an alkaline diet and our research has shown that alkaline foods such as green vegetables and fruit are rich in bicarbonate ions. Bicarbonate ions are used by us to maintain the acid/alkaline (PH) balance of our bodies.

If our diet is low in alkaline foods, our bodies can utilise calcium from our bones to neutralise acids from both our food and other chemical reactions in our bodies that generate acid. An acidic diet (very high in red meats and dairy for example) without the balance of alkaline foods may affect our bone health and overall health. 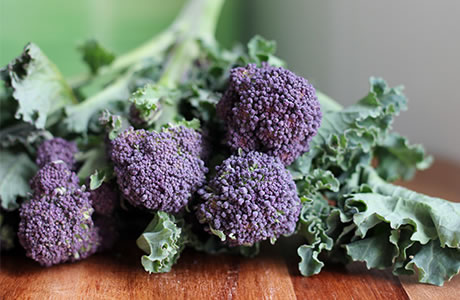 Alkaline foods (fruit and vegetables) also contain many other beneficial chemicals, vitamin C and phytochemicals for example, that significantly contribute to our overall health.

For more information see - Is there evidence that an alkaline PH diet benefits health?