Health benefits of Vitamin C:
Contributes to protecting your cells and mental health, supports your immune system, contributes to your skin, blood vessels, bones and organs and reduces tiredness and fatigue

Health benefits of vitamin C
Vitamin C is essential for producing collagen which is vital for the formation of your organs and for maintaining their structure.
Vitamin C is a very powerful antioxidant which means it reduces the presence of potentially damaging ‘free radicals’ and may therefore protect your cells from damage and reduce the risk of diseases such Alzheimer’s disease and cancer.
It also helps to ensure that your immune system works effectively which means that the risk of acquiring a range of diseases may be reduced.

What is vitamin C
The term vitamin C describes several compounds exhibiting similar biological activities. Humans are unusual since they cannot make their own vitamin C and must instead obtain this important vitamin exclusively from their diets1.

Vitamin C research
Studies have provided evidence that vitamin C enables the immune system to function effectively. This can reduce the likelihood of acquiring a range of microbial infections that cause disease8.
Some studies have suggested a link between the consumption of vitamin C and improving the health of the heart. However, the most recent data suggests that this link is tentative, and that further research is required7.
How vitamin C reacts with...
Vitamin E is also a powerful antioxidant and the production of its active form is increased in the presence of vitamin C. Therefore, both important vitamins work together synergistically to contribute to the maintenance of your health9.

What happens if I don't have enough?

The most well-known symptom of severe vitamin C deficiency is ‘scurvy’, a horrible condition which results in fatigue, swollen joints, bleeding gums, failure of wound healing, heart failure and eventually death.
Although scurvy is now rare in the developed world, mild vitamin C deficiency is surprisingly common and may give rise to some of the conditions described above10.

The amount of vitamin C required to prevent chronic disease appears to be much greater than that required to prevent scurvy. The amount humans require daily to avoid scurvy is around 10mg, but the European RDA is 110mg in adult men and 95mg in adult women.
In addition, it is recommended that pregnant and lactating women, and anyone who smokes, consume an extra 10, 60 and 35mg of vitamin C respectively to compensate for the loses that these groups experience11.
In summary, the best currently available evidence suggests that people with optimal levels of vitamin C in their tissues and organs have a reduced risk of acquiring many different types of disease. Optimal levels are achieved by a consistent intake of fresh foods that contain high levels of vitamin C such as fruit and vegetables.
Review date: 2/9/2022
Next review date: 2/9/2023 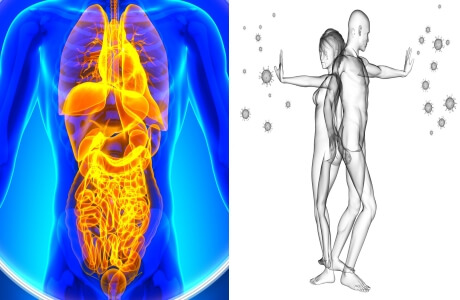 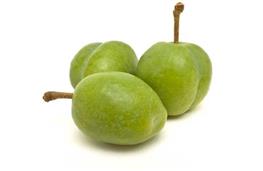 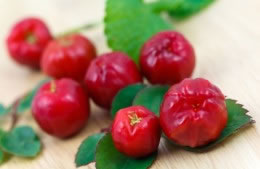 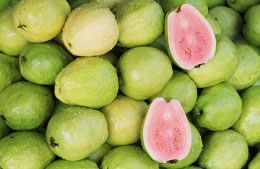 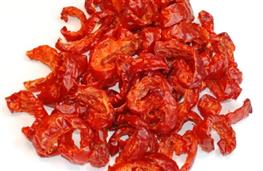 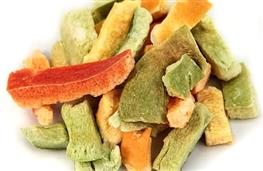 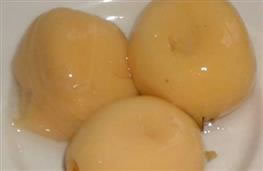