Health benefits of Phytochemicals - Polyphenols:
Also known as polyphenols and phytonutrients, phytochemicals are chemicals produced by plants. These are the chemicals that plants use to defend themselves against disease.

For example, plants protect themselves against bacteria, fungi, viruses and cell damage with phytosterols, carotenoids, flavonoids, isothiocyanates and similar chemicals. Research has shown that these same chemicals can prove equally beneficial to the human body, helping in areas like cancer, heart disease and diabetes prevention1.

Can phytochemicals protect against cancer?

The National Cancer Institute has determined in laboratory studies that more than 1,000 different phytochemicals may possess cancer-preventive activity.

The NCI has more than 400 potential agents under investigation and is sponsoring more than 65 Phase I, Phase II and Phase III chemoprevention trials. These involve various substances or their mixtures, many of which are food borne phytochemicals3.

Phytochemicals are often accredited as being antioxidants, however their antioxidant (cleansing & repairing) activity is far less powerful than their positive influence on cell signalling. Healthy cell signalling is vital in the prevention of the distortions that lead to cancer4.
Other research

Evidence that very high doses in the form of supplements of individual phytochemicals are beneficial is inconsistent and weak adding to the argument to eat naturally to maximise the as yet not fully understood interactions between phytochemicals.
Recent research has shown that high supplement doses of phytochemicals or polyphenols can be damaging to DNA, more evidence that the most beneficial dosage is from natural food sources2.

How we group phytochemicals on checkyourfood.com 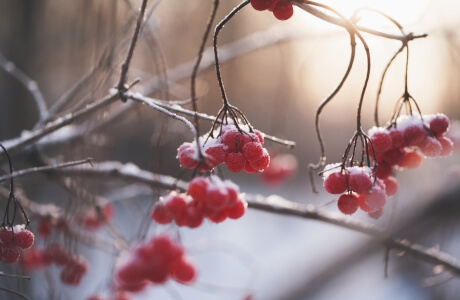