Health benefits of Glutathione:
Glutathione may be a very powerful antioxidant that provides protection from cellular stress and many disease states

What is glutathione?
Glutathione is a very simple molecule (a tripeptide) that is produced naturally all the time in your body. It is a combination of three simple building blocks of protein known as amino acids — cysteine, glycine and glutamine
Why does it matter to me?
Glutathione plays a crucial role in dealing with many different types of 'free radicals' and deals directly with the causes of oxidative stress such as mercury and other pollutants.
Glutathione recycles vitamins C and E, two powerful antioxidants.
Normally glutathione is recycled in the body — except when the toxic load becomes too great1.
For maximum health we may need to keep our glutathione levels as high as possible especially as we age, to counter our susceptibility to disease2.
How do I keep my glutathione levels high?
Keep your toxic load to a minimum by reducing alcohol consumption, exposure to pollutants and reducing stress levels1.
Reducing our intake of persistent organic pollutants (POPs)7, which are found in conventionally grown foods may help with glutathione levels, so choose organically grown produce.
Mushrooms have been shown to be high in glutathione especially porcini, maitake and yellow oyster mushrooms3.
A study of 10 subjects who regularly exposed themselves to cold water showed an increase in glutathione - regular cold showers may provide the same benefits, as they produce an 'adaptive antioxidant response' which leads to improved antioxidant protection4.
Alcohol free beer raised glutathione levels by 29% in elderly women5.
83 g/d of almonds increased the glutathione levels in smokers by 16% and decreased their DNA damage by 29%6.
Review date: 2/9/2022
Next review date: 2/9/2023 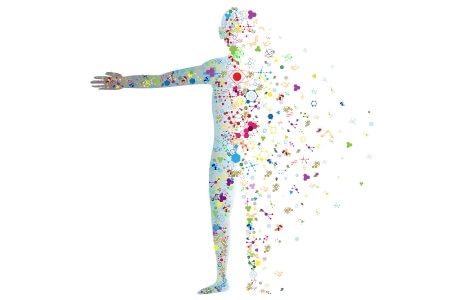