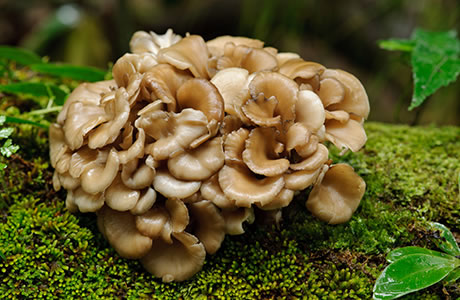 What are the health benefits of Maitake mushrooms?

The dancing mushroom that used to be worth its weight in silver and may be the highest vegetable source of vitamin D. Maitake mushrooms have recently been shown to be very high in glutathione and ergotheoneine, which may be anti-ageing chemicals - see link below. In Europe and the US it is usually called “hen of the woods,” as it resembles the feathers of a fluffed chicken. In Italy, it is known assignorina, or “the unmarried woman”. Maitake is the Japanese name where it is also known as “the dancing mushroom.” In Japan, the Maitake can weigh more than 100 pounds, where it grows in clusters at the base of trees, particularly oaks. 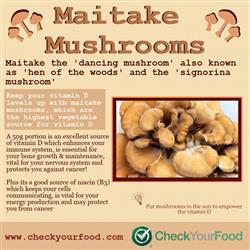 The health benefits of maitake mushrooms 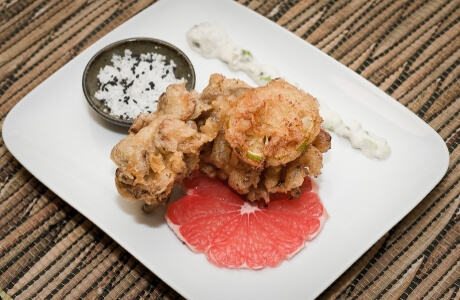 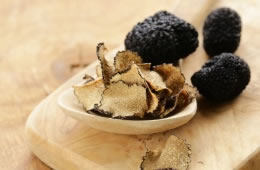 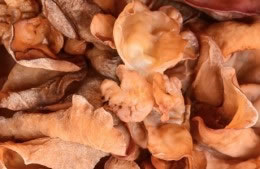 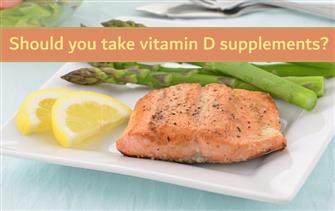 Should you take vitamin D supplements?