Health benefits of Sodium chloride - salt:
Critical for your heart function, muscle contraction and the transport of nutrients into your cells but there may be dangers associated with too much salt in our diets

What is sodium chloride?

Salt plays a vital role in the human body. Primarily, it maintains the function of cell membranes, plays a part in the absorption of nutrients in the small intestine, and regulates the volume of fluid outside our cells (preventing such things as dehydration, shock and cardiovascular problems)2.
Sodium chloride breaks down into sodium and chloride ions in plasma, (a component of blood), and in cells3.
Sodium and chloride ions are absolutely vital to ensure effective communication between nerve cells (which control all vital bodily functions such as breathing)4.
What happens if I don’t get enough or too much?

The received wisdom is that too much sodium chloride in the diet is detrimental to aspects of health5.
Cardiovascular Disease (CVD)

The clearest examples in the literature relate to cardiovascular health. There is some evidence to suggest that too much salt in the diet can increase the likelihood of suffering hypertension and a heart attack6.

However, a recent and highly charged exchange in ‘The Lancet’ (one of the world’s most prestigious medical journals) clearly shows that this is a hypothesis and not a fact. The main reason for this is a debate regarding the accuracy of measuring sodium chloride intake in individuals, largely due to self-reported intakes and only single measurements of urine content for example7,8,9.

There is also an emerging literature which suggests that the consumption of dietary salt may have pro-inflammatory effects that may in turn increase the likelihood of developing autoimmune diseases (e.g. rheumatoid arthritis and Crohn’s disease)10.

Sodium chloride and potassium
If it is the case that reducing sodium in the diet will reduce the risk of CVD one suggested strategy is to replace sodium with potassium. Potassium chloride is also a salt although one dietary issue it that it has a slightly bitter taste by comparison11.

Potassium (along with sodium) is critical in maintaining the healthy beating of our hearts.
It is now thought that dietary intake of potassium needs to be on a par with our sodium chloride intake, salt intake is often in excess of our potassium intake since our diets are much more likely to incorporate a large proportion of processed foods which are often heavily salted12.

How much do I need?
The recommended intakes for sodium and chloride are currently subject to review. However, the European Food Safety Authority (EFSA) says the following:
“An intake of 2g sodium per day to be safe and adequate, considering evidence on the risk of cardiovascular disease on the one hand and nutrition adequacy on the other;
An intake of 3.1g chloride per day to be safe and adequate, taking account that the main source of chloride in EU diets is sodium chloride”13.
'International health related organisations have issued recommendations to limit salt intake to less than 5 or 6 g per day'14.

Am I getting enough/too much?

Want to check you are getting enough/too much? If you are not a member of checkyourfood.com then get your free account here so you can track your food and benefit from daily, weekly and monthly reports. 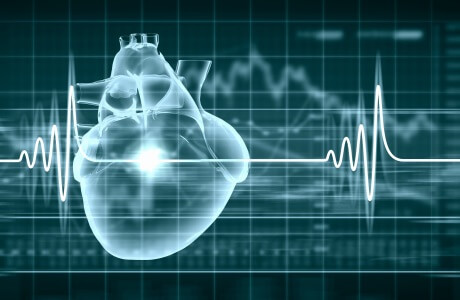 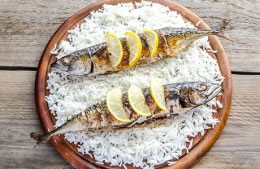 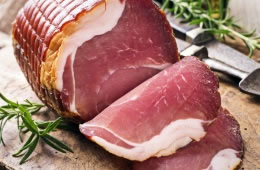 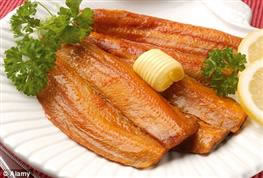 Kipper - boil in the bag 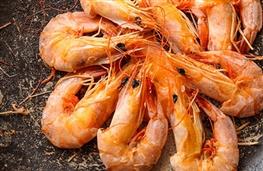 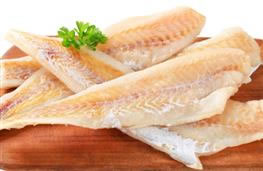 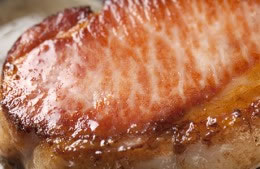