Avoid Candy Corn This Halloween: What It’s Made From Will Shock You! 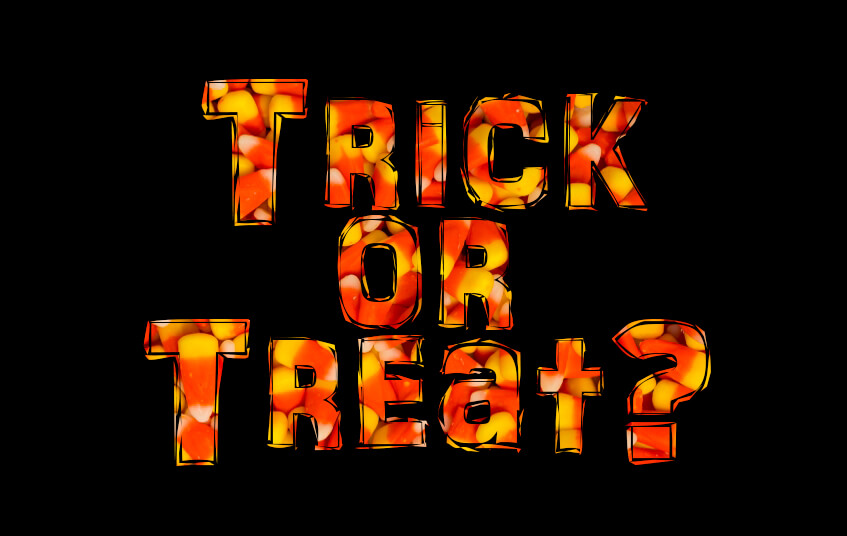 Candy Corn Trick or Treat?
What is it?
Candy corn is a popular candy at Halloween, filling bowls on Halloween party tables and given out for treats. But are they really treats?

Well the lovely people at the NYC Food Policy Center at Hunter College, recently checked out the ingredients and what they found will shock you.
Here goes……
Nutritional Information: (per piece) 7.5 calories per piece! 1.9 g carbs; 0 g fat; 0 g protein
Ingredients: Sugar, Corn Syrup, Confectioner's Glaze, Salt, Dextrose, Gelatin, Sesame Oil, Artificial Flavour, Honey, Yellow 6, Yellow 5, Red 3.
What You Need to Know
Sugar: Too much sugar is not a good thing; however, in many circles it's considered better than alternatives such as high-fructose corn syrup.
Corn Syrup: Another name for liquid sugar, which consists mostly of dextrose, a sweet, thick liquid made by treating cornstarch with acids or enzymes. Corn syrup has no nutritional value.
Ok, so we expected lots of sugar but this next ones a real shocker
Confectioner's Glaze: Lac-resin is a secretion made by a lac bug. According to the Shellac & Forest Products Export Promotion Council:
“Lac cultivation is done by putting sticks of lac encrustations (broodlac) which contain mature female (gravid) insects, which are about to give birth to young larvae, on suitably prepared specific host plants.
After emergence from the mother cells, the young larvae settle on the fresh twigs of the host plants, suck the plant sap and grow to form encrustations. The twigs containing these encrustations are harvested after they are fully grown to extract the lac res.”
Basically this is food grade shellac and what creates the candy's hard coating.

Salt: Used as a preservative and for flavour. Limit your intake,
Dextrose: Dextrose, more often called glucose, is a type of sugar that is not very sweet. More sugar
Gelatin: This is the same thing used to make JELL-O. It's a protein acquired from animal hides and bones.

Sesame Oil: An oil that is high in vitamin E.
Flavourings:
Natural flavour: Substances derived from animals or plants, all good there then
Artificial flavour: An artificial flavor must be comprised of one of the nearly 700 FDA-allowed flavoring chemicals or food additives categorized as “generally recognized as safe,” or any of 2000 other chemicals not directly regulated by FDA but sanctioned for use by an industry group, the Flavor and Extract Manufacturers Association of the United States.

Honey: A natural sweetener.
Yellow 6: According to CSPI, “Industry-sponsored animal tests indicated that this dye, the third-most-widely-used, causes tumors of the adrenal gland and kidney.
Yellow 5: According to CSPI, “The second-most-widely used colouring causes allergy-like hypersensitivity reactions, primarily in aspirin-sensitive persons, and triggers hyperactivity in some children. It may be contaminated with such cancer-causing substances as benzidine and 4-aminobiphenyl (or chemicals that the body converts to those substances).”
Red 3: The evidence that this dye caused thyroid tumours in rats is "convincing," according to a 1983 review committee report requested by the FDA. The FDA's recommendation that the dye be banned was overruled by pressure from elsewhere in the Reagan administration.
Trick or Treat?
Well, I don’t know about you but I’m certainly not having those anywhere near my Halloween celebrations.
Want to know what to eat this Halloween? Then check out our blog, Healthy Halloween food, to see how you can eat healthily this Halloween and still keep everyone happy.
Have a great holiday
Sign up to our newsletter below, and recive our blogs and more straight to your inbox.
Source:
Science Daily 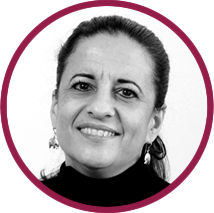 What you need to know about eggs