Cholesterol – the GOOD the BAD and the UGLIES

How a badly tested hypothesis can lead to a divided scientific community, massive public funds being used unnecessarily and very detrimental effects on public health 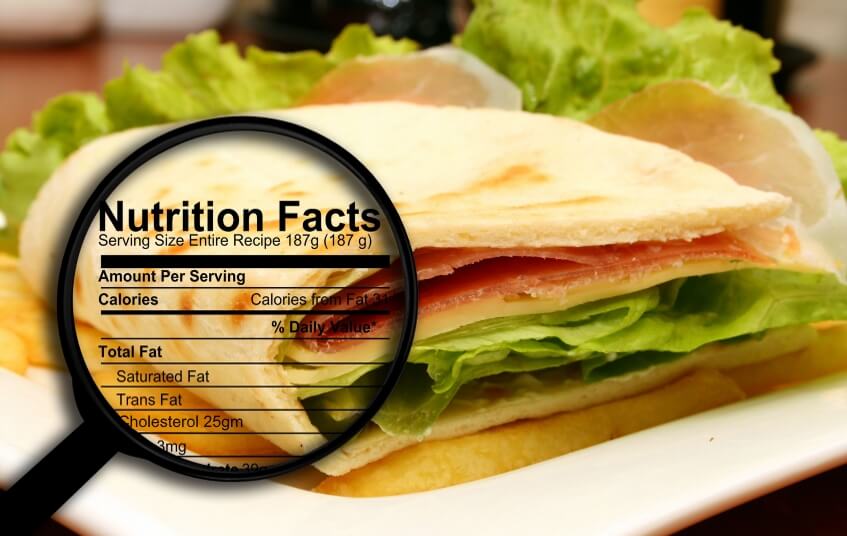 
Cholesterol – the GOOD the BAD and the UGLIES

Cholesterol is big business these days, everyone knows if they have the demon of high cholesterol. Numerous adverts are recommending their foods as a way to cut cholesterol levels, but what’s behind cholesterol being demonised and is it true?

What follows is a brief look at how a ‘beautiful’ but badly tested hypothesis can lead to a divided scientific community, huge profits for corporations, massive public funds being used unnecessarily, and very detrimental effects on public health.

Saturated fat = elevated cholesterol levels = heart disease = reducing your saturated fat intake lowers your cholesterol and eliminates the possibility of heart disease!
If this hypothesis could be borne out by evidence, the proponents of it had just uncovered a silver bullet for the ‘biggest killer in the west’.

The motivation behind the cholesterol hypothesis was GOOD.

It came from a desire to prevent heart disease which was fast becoming the ‘biggest killer in the west’.

In science any hypothesis that meets evidence that contradicts it must be abandoned and re-thought, this is the basis for all sound science and an absolute must before any conclusions can be drawn.

However the cholesterol hypothesis met overwhelming contradiction on its path to becoming widely accepted as ‘Gospel’.

Why was the contradictory evidence ignored?

Because the potential GOOD was so overwhelming for the proponents it caused them to write off the contradictions as being due to other causes.

Example contradiction (one of many)

The Masai eat many times more saturated fat than the average westerner but have the lowest cholesterol levels ever recorded at around half that of an average American….

The Masai evidence alone should have thrown the cholesterol hypothesis into doubt and caused it to be abandoned and re-thought, however instead…..

“This is due to their unique development an isolated tribal people causing them to have a superior genetic ability to reduce their cholesterol levels.”
Dr Bruce Taylor an American Physician and scientist

Thus the cholesterol hypothesis continued on its path swerving many more contradictions on its way to being held as unassailable truth due to the potential GOOD that could come from proving it.

In the 1980’s part of the cholesterol hypothesis that of ‘lowering your cholesterol eliminates the possibility of heart disease’ perked up the ears of the pharmaceutical companies.

So, in the 1980’s the pharmaceutical companies introduced a cholesterol lowering drug called ‘statins’, a drug they assumed that would eliminate the possibility of heart disease (good motive), and lead to massive prescribing and therefore sales.

Statins did successfully lower cholesterol levels. In a trial known as the 4S trial a cholesterol lowering drug called Zocor was given to people with heart disease. The results were lowered cholesterol and appeared to show a major impact on both the incidence of heart attacks and strokes.

The problem with the statistics

This reduction also only applied to men, there were actually a few more women that died of heart attacks in the statin group.

It is not hard to guess which statistic they went for.

This reduction in male heart attacks could also be explained by many factors other than the cholesterol reducing effect of the statins.

Based on the hyped evidence from the 4S trial it was proposed that if statins reduced the incidence of heart attacks in men with heart disease they could also prevent heart attacks in healthy people. This is a MASSIVE jump in scientific terms enabled again by the potential GOOD of this now pharmaceutically re-tuned hypothesis.

The economical ramifications of this assumption were breath-taking….

In the noughties out of the world’s 500 most profitable companies the top 10 were statin producing companies, and they were making more profit than the other 490 put together!

Again taking part of the ‘beautiful hypothesis’ that of ‘saturated fat causes elevated cholesterol levels’, the food companies under direction from western governments set about creating a range of ‘reduced fat foods’ a commercial endeavour that was again undertaken with a good motive along with the clear potential for increased sales of new products. Increased profits were also afforded to the food industry by replacing animal fats with vegetable oils.

However one example of a consequence of this was the use of sugar (including highly processed unnatural sugars) as the replacement for this fat, and there is now mounting evidence that this has made a huge contribution to the obesity epidemic.

This mix of a ‘beautiful hypothesis’, with scientists who are powerfully motivated, along with massive commercial interest, in the hypothesis being correct, seems to have led to the ‘deification’ of the ‘high cholesterol = heart disease’ mantra and this mantra entering the prevailing culture as unassailable FACT, whatever the evidence.

Statins are prescribed (at great public expense) almost instantly to anyone that goes for a cholesterol check-up and we buy millions of pounds worth of low fat products thinking we are benefitting our health.

If we look at the science of ‘cholesterol’ rather than the so called science of the ‘cholesterol hypothesis’ we can arrive at a much more comfortable conclusion in the interests of taking control of our own health and well being.

Some of the science on cholesterol

Cholesterol is a natural steroid that is a vital component of every cell of every living organism on earth!

Did you know that Cholesterol:

Is so vital for our survival that it is produced by our liver naturally in sufficient amounts to meet our bodily needs, if we take in cholesterol through our diet our liver produces less
Is returned from our tissues and arteries to the liver for recycling
Is vital in the production of healthy cell membranes and is vital for the functioning of the brain
Is vital for our digestion (particularly of fats) and enables us to produce vital steroid hormones
Is present in meat and eggs along with vital fat soluble vitamins, which may be natures way of providing us with an amazing digestion mechanism!
Is produced as we sleep to repair cells and perform other essential maintenance

Why does it matter to you?

Cholesterol is now seen by many as a vital healing agent and high levels in the body may be due to the need for cholesterol to be released to reduce inflammation (a forerunner of many diseases).

In order for vitamin D to be produced by exposure to sunshine we must have sufficient levels of cholesterol.

It is worth bearing in mind that science that has nobody trying to find a sliver bullet, along with corporations keen on massive profits behind it, tends to be better news. 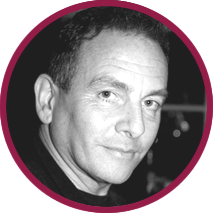