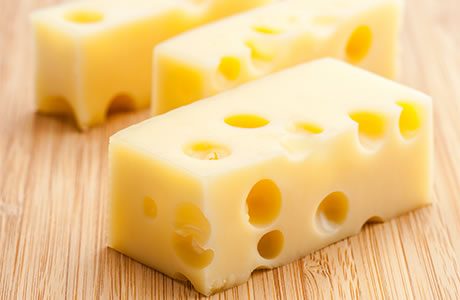 What are the health benefits of Swiss Emmental cheese?

Emmental provides amazing support for your bones, arteries, muscles and eyesight. Emmental is a Swiss cheese which takes its name from the valley (“Tal”) of the river Emme in the canton of Bern. Its production can be traced back to the 13th century. It is made from unpasteurised milk, with the distinctive holes appearing as part of the fermentation process. It is a medium, hard cheese with a mild savoury flavour. 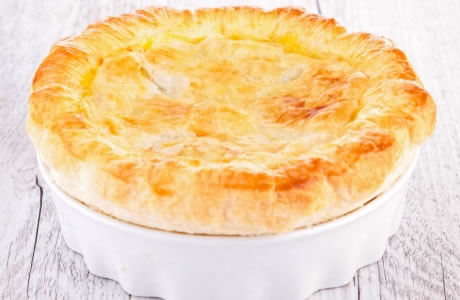 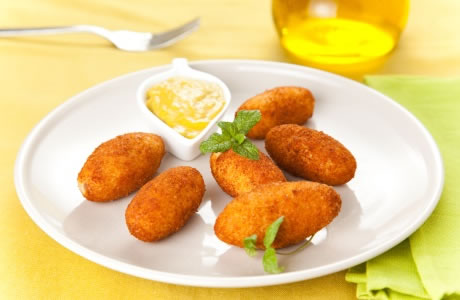 Ham and cheese croquettes with mayo 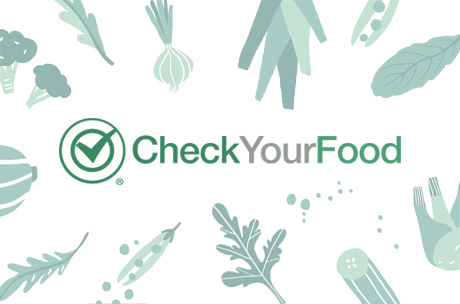 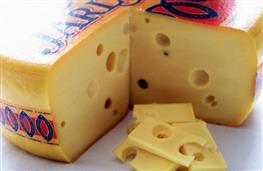 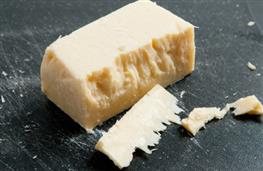 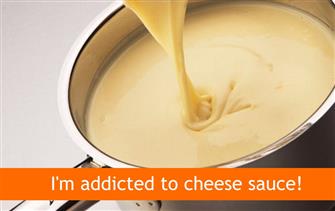