It's creamy and full of vitamin A, iodine, riboflavin (B2) and vitamin B12

Add to food diary
Add to my recipes 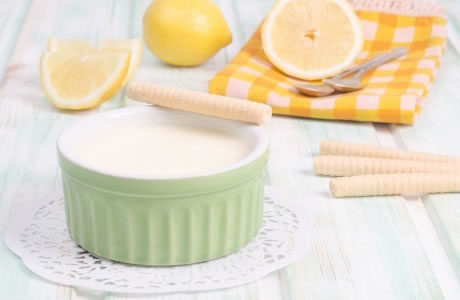 What are the health benefits of Lemon cream dessert?

It's creamy and full of vitamin A, iodine, riboflavin (B2) and vitamin B12

200ml milk
More about these ingredients

1) Beat together egg yolks and sugar until thick and creamy.
2) Heat milk in a pan until almost boiling then pour onto egg mixture, stirring well.
3) Return to pan and heat gently, stirring, until slightly thickened. Do not boil.
4) Strain into a bowl and cool.
5) In a small bowl, sprinkle gelatine into lemon juice. Put over a pan of hot water and heat until dissolved. Stir into custard mixture.
6) Add lemon rind and chill until it begins to thicken.
7) Whip cream until it forms soft peaks and fold in.
8) Whisk egg whites until stiff and fold in.
9) Divide between four individual bowls and chill for 2-3 hours until set. 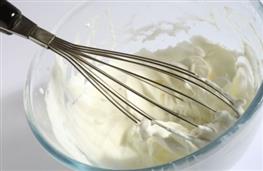 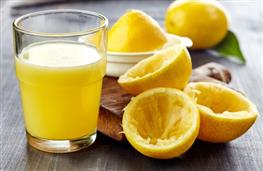 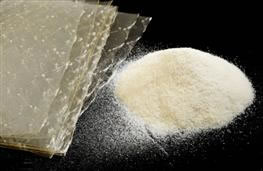 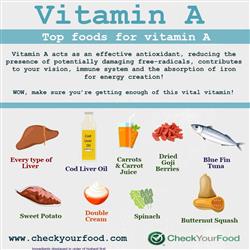 The Top Foods for Vitamin A 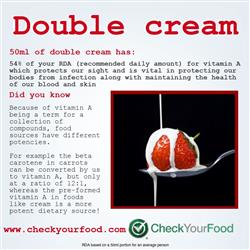 The health benefits of double cream 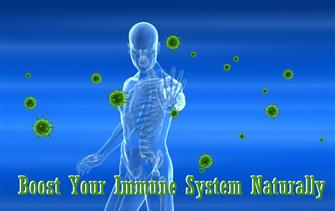