Add to food diary
Add to my recipes 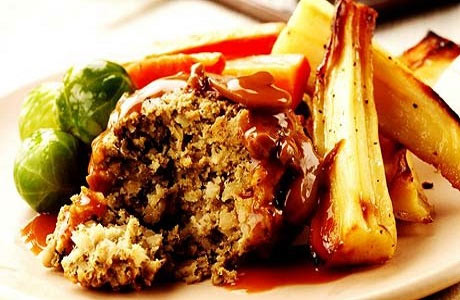 What are the health benefits of Vegetarian roast?

Salt and pepper to taste

1 veg stock cube made up with 450ml hot water

For the nut roast:
1) Rinse the lentils in a sieve under cold running water. Drain, then tip into a saucepan. Add the stock and a bay leaf and bring to the boil. Reduce the heat to a gentle simmer, then cover and cook for 15 minutes until the lentils are soft and pulpy and the stock has been absorbed.
2) Put the cashew nuts in a non-stick frying pan and toast over a moderate heat until lightly browned, set aside to cool, then roughly chop.
3) Add the oil to the frying pan and cook the onion, leeks, mushrooms and garlic until tender.
4) Tip the lentils and vegetables into a mixing bowl, stir in the breadcrumbs, cashew nuts and the parsley, followed by the grated cheese and beaten egg. Season to taste, then spoon into the loaf tin.

For the rest of the roast:
1) Quarter the parsnips and cut the carrots into small batons.
2) Turn the oven up to 235 degrees and put a baking tray in with the olive oil to heat up.
3) Once the oil is hot put the potatoes and parsnips into the tray and baste well, return to the oven for 40 minutes.
4) Put the nut roast into the oven to bake with the potatoes.
4) When the potatoes are nearly ready put the broccoli florets and carrot batons into a steamer and steam for 5 minutes or until you like them cooked.
5) When the potatoes and parsnips are browned enough take them out of the oven.
6) To make the gravy make a rue with butter and flour, add the veg stock until the desired consistency is reached, or use instant granules and water if you prefer.
7) Plate it all up and serve with the gravy on the side and Yorkshire puddings if desired (I use ready made just heat through on the oven for 4 minutes). 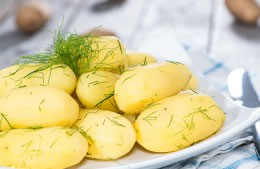 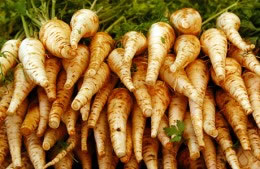 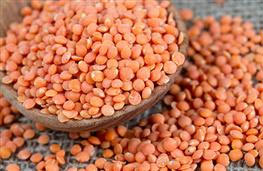 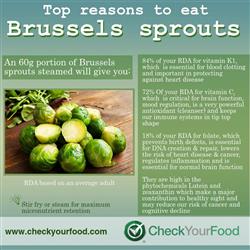 The health benefits of Brussels sprouts 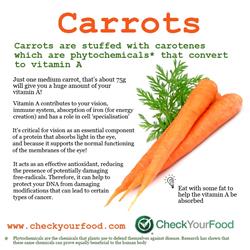 The health benefits of carrots 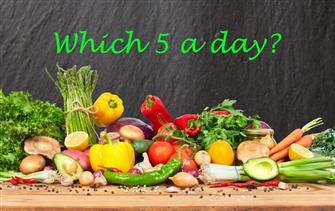