Health benefits of Selenium:
Contributes to protecting your cells from damaging free radicals, supports your immune system and contributes to normal thyroid function

Selenium is an essential trace semi-metallic element. It derives from the word for ‘Selene’, the Greek goddess of the moon1. In the diet it comes in several different forms including selenomethionine and selenocysteine2.

Selenium has complex biological effects that suggest a role in several diverse conditions and diseases.

The presence of reactive oxygen species (sometimes called ‘free radicals’) is damaging to important parts of cells such as DNA and proteins. It is thought that cells can reduce this damage by manufacturing a variety of different ‘antioxidant’ molecules some of which contain and require selenium to function4.

Enough selenium in the diet is important for ensuring the good condition of both nails and hair5.

There is evidence linking selenium deficiency with irreversible damage to nerve cells and brain injury. Therefore, the role that selenium plays in neurological conditions has received a substantial amount of research attention6.

For example, links have been made between selenium deficiency and an increased likelihood of developing conditions such as Parkinson’s disease and Alzheimer’s disease. However, these diseases have many complex underlying causes and selenium deficiency may play a partial role which has yet to be fully understood7.

Because of its ‘antioxidant’ properties, its effects on DNA repair, apoptosis and the immune system, selenium might play a role in the prevention of cancer.

It has been claimed that selenium may inhibit the development of many forms of cancer, the most prominent of which being prostate cancer9.

When extreme selenium deficiency occurs, it manifests itself in regions of the world where selenium concentrations are very low in the topsoil. Therefore, the plants that people consume are selenium deficient and the result of this deficiency is a disease referred to as ‘Keshan disease’ symptoms of which are cardiovascular disease (CVD), hypertension and, eventually, a heart attack10.

Selenium concentration is higher in the thyroid gland than in any other organ in the body, and, like iodine, selenium has important functions in the production of thyroid hormones.

In vitro (lab) studies and animal studies have revealed the importance of selenium in the effective function of immune cells. Evidence suggests that immune cell function is improved by elevated selenium levels in the diet.

However, the most recent randomised clinical trial also suggests that too much selenium in the form of supplementation (300mcg per day), can have detrimental effects on immune function and human health more generally14. 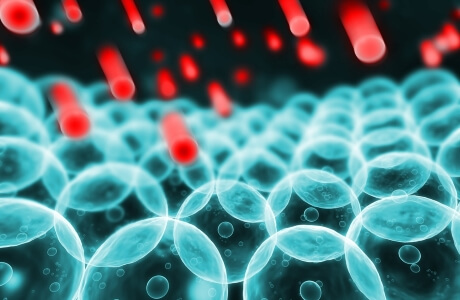 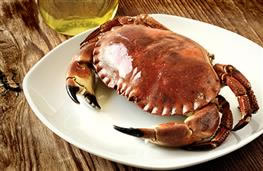 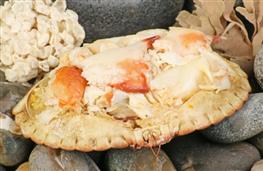 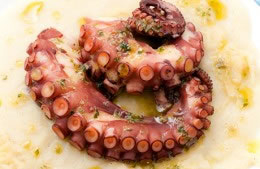 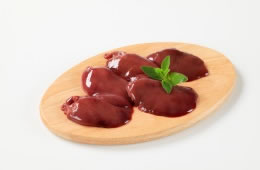 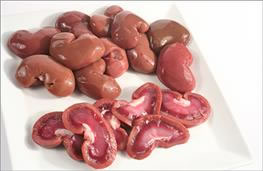 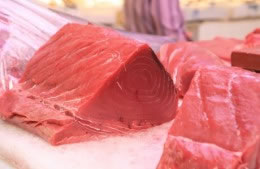