A popular breakfast ingredient that delivers on manganese, biotin (B7), phosphorus, iron, and the essential amino acid tryptophan 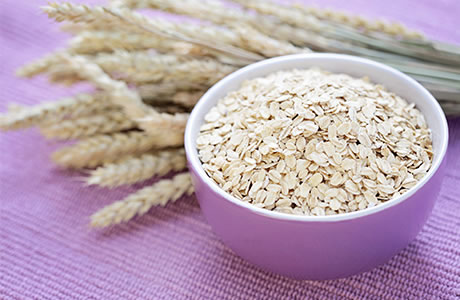 This cereal is included as it has not been 'fortified'. Use half and half with oat bran to maximise the micronutrient content of your finished dish.

According to the University of Chicago Celiac Disease Center oats are technically gluten-free since they aren't a type of wheat, barley or rye grain, the three groups of whole grains that naturally contain the protein gluten. Instead of containing gluten, oats actually have a protein called avenins.

What are the health benefits of Porridge - rolled oats / oatmeal - unfortified?

A popular breakfast ingredient that delivers on manganese, biotin (B7), phosphorus, iron, and the essential amino acid tryptophan 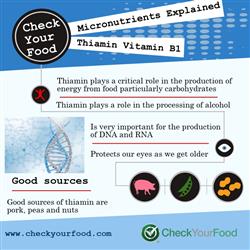 The health benefits of thiamin - vitamin B1 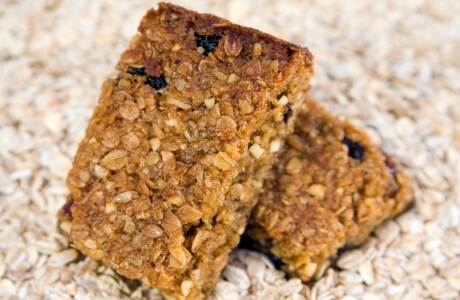 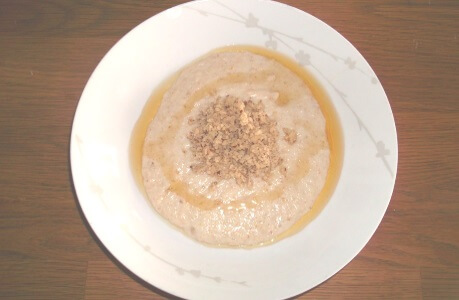 Porridge and oat bran with nuts 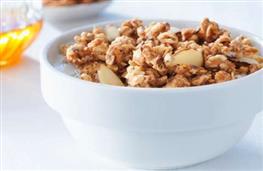 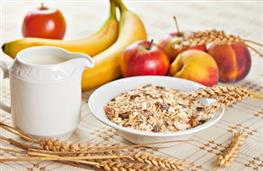 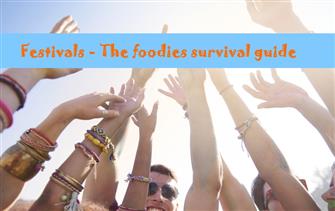