Health benefits of Quercetin:
May provide protection against cardiovascular disease, improve mental health, protect our liver and kidneys and help with allergies such as asthma and hay fever

See the bottom of this page for the ingredients highest in quercetin
There are currently no 'authorised' nutrition or health claims for quercetin in food and drink products.

However the evidence may be strong enough to make an application for a health claim, please contact support@checkyourfood.com to register your interest in us investigating this possibility.

What is Quercetin?
Quercetin belongs to a sub-class of flavonoid compounds called flavonols1. Quercetin is common in nature and is present in many plants, fruits and vegetables
.
Why does it matter to me?
An important aspect of flavonoid biology is the vast number of compounds that exist, many of which are structurally similar and therefore have similar biological effects. Therefore, it can be difficult to separate the effects of one individual substance from another1.
However, quercetin is one of the most studied of the flavonoids and several health-related benefits have been claimed for it.
Antioxidant
Quercetin acts as an antioxidant which means that it protects important molecules such as DNA, proteins and lipids from the damaging effects of reactive oxygen species (often referred to as ‘free radicals’)2,3.
Cardiovascular Disease (CVD)
The beneficial effect of quercetin upon several cardiovascular diseases has been studied extensively for many years. Its specific effect is difficult to establish conclusively in humans because it is only ever consumed in conjunction with other flavonols and never ingested or supplemented alone.
Nevertheless, several randomized, double-blind, placebo-controlled, crossover studies on both humans and animals with different stages of cardiac disease have shown that consumption of high levels of quercetin and its derivatives leads to an improvement in cardiac function4.
Mental state and performance
Mental health has become an increasingly prominent public health concern in recent years. Many governments and pharmaceutical companies are investing heavily in research to find new treatments for common forms of dementia, such as Alzheimer’s disease (AD) and common mental health conditions, such as anxiety and depression.
The literature is complex and rapidly progressing, but quercetin has emerged as a substance of interest. For example, recent and very comprehensive meta-analyses have strongly suggested that the consumption of healthy levels quercetin and other flavonols can alleviate the symptoms of depression and might provide a therapeutic target for the treatment of AD5.
Liver and kidney function
The liver and the kidneys are often undervalued in terms of their value in protecting health. But they are both vital. Recent evidence strongly suggests that eating foods that contain quercetin in healthy amounts can provide protection against liver dysfunction and nephrotic (kidney) diseases3.

Cancer
There is some evidence to suggest that quercetin has the capacity to reduce the risk of developing several different forms of cancer including breast6, prostate7 and lung cancer8. Although the molecular mechanism of action is different in each form of cancer quercetin produces some common cellular effects such as apoptosis (programmed cell death) which cancer cells can sometimes otherwise avoid.
At high doses, quercetin has also attracted considerable attention as a possible cancer treatment when used as an adjunct to other forms of treatment such as chemotherapy.9
Allergies
Another effect of quercetin is to reduce the production of histamine and modulate two molecules used by white blood cells to communicate with each other (interleukin 4 and 5). Collectively, these effects mean that quercetin is an effective remedy for certain forms of allergic response such as hay-fever and asthma10.
How much should I have?

In the absence of an RDA we have set a CYF starting guideline of 10mg per day for adults based on average intakes from food sources in the west. Members can set their own target amounts.

Am I getting enough?

Want to check you are getting enough? Use the food diary to track your food and benefit from daily, weekly and monthly reports. 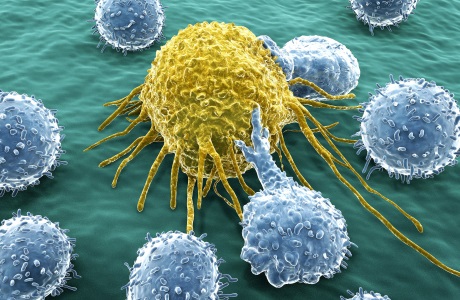 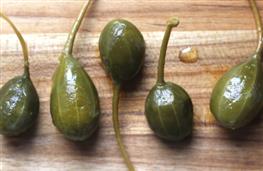 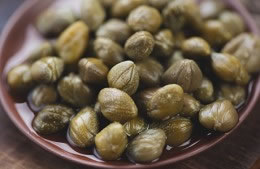 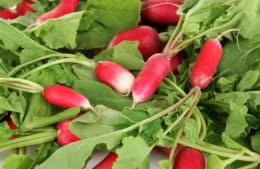 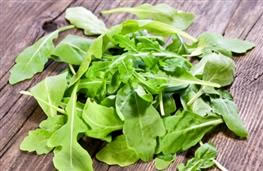 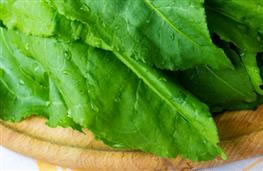 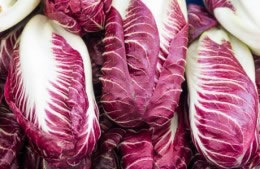