Health benefits of Isothiocyanates:
Isothiocyanates may inhibit the development of cancer, be anti-inflammatory and could protect us from damaging cell distortions

They are phytochemicals produced from the consumption of cruciferous vegetables (greens, cabbage, cauliflower)1.

Tests performed in laboratories and in animal studies have shown that isothiocyanates exhibit antioxidant, anti inflammatory and anti cancer activity2.

What about human studies?

A small clinical trial in smokers found evidence that consumption of 170 g/d of watercress (rich in isothiocyanates), decreased the carcinogenic effects of tobacco3.

Sulforaphane is an isothiocyanate that has received a lot of attention. It is present in cauliflower and broccoli and in a lab has exhibited anticancer and antimicrobial properties.
Sulforaphane has very recently been shown to affect non-coding RNAs. Once considered to be 'junk DNA' are now thought to have a critical role in the spread of malignant cancer cells. Sulforaphane is now thought to exert a controlling effect on these RNAs keeping them 'normal' and slowing the process of cancer4.
Sulforaphane is released when the plant is damaged so chop and chew well!

How can I get some? 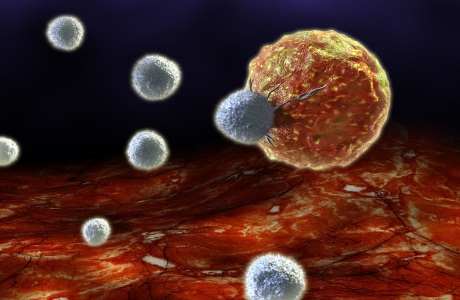 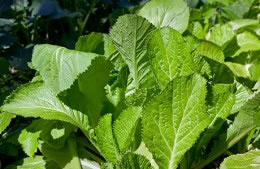 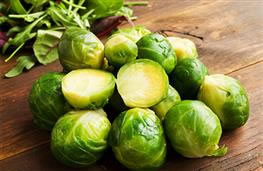 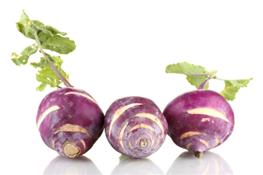 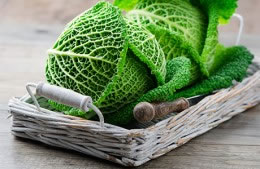 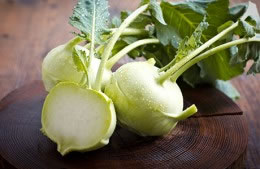 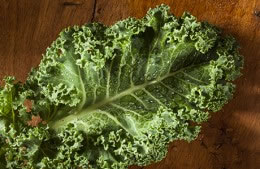