Health benefits of Thiamin (B1):
Contributes to your heart function, energy creation and the maintenance of your mental and emotional state

Thiamin (also spelled thiamine) is a water-soluble B vitamin, previously known as vitamin B1 and was one of the first compounds to be identified as a vitamin.

Why does it matter to me?
Thiamine and Neurological Function
Thiamine is vital to ensuring healthy neurological function.
Severe thiamine deficiency is rare because it is present in many foods, including legumes, pork and white fish such as trout.
However, even mild thiamine deficiency can give rise to cognitive dysfunction.
.
For example, mild thiamine deficiency has been associated with an increased likelihood of developing certain forms of dementia, such as Alzheimer’s disease.
The most recent Cochrane review carried out a meta-analysis which concluded that this was a valid hypothesis. But also concluded that much more research was required to establish a causal link7.
How thiamin reacts with...
The activity of thiamin in the body is linked to niacin, riboflavin and alpha lipoic acid.
What if I don’t get enough?

In poorer populations whose diets are high in processed carbohydrate (white rice), thiamin deficiency is common. In the west the primary cause of deficiency is alcoholism.

The disease beriberi resulting from thiamin deficiency is recorded as early as 2,600 BC in Chinese literature3,4,5.

Watch out for…
Individuals who exercise regularly, pregnant women, adolescents, people with malaria and people who are HIV positive need more thiamin than normal.

Some foods if regularly eaten react with thiamin stop it working and these include: raw shellfish, raw river fish and ferns.

Thiamin is lost when processing white flour and white rice. 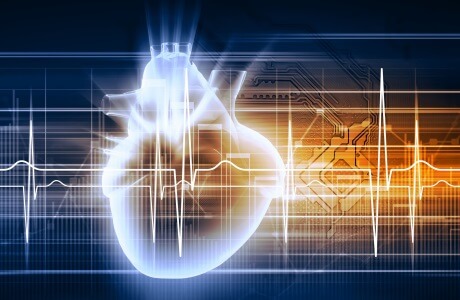 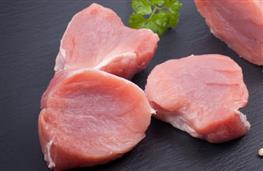 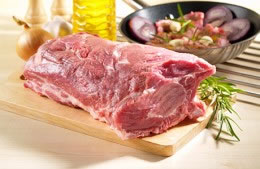 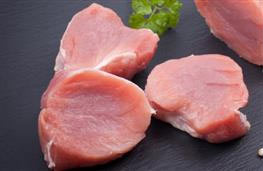 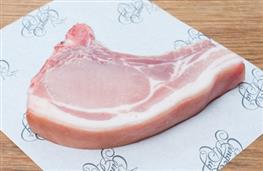 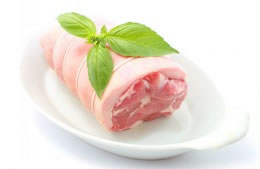 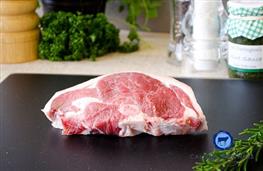